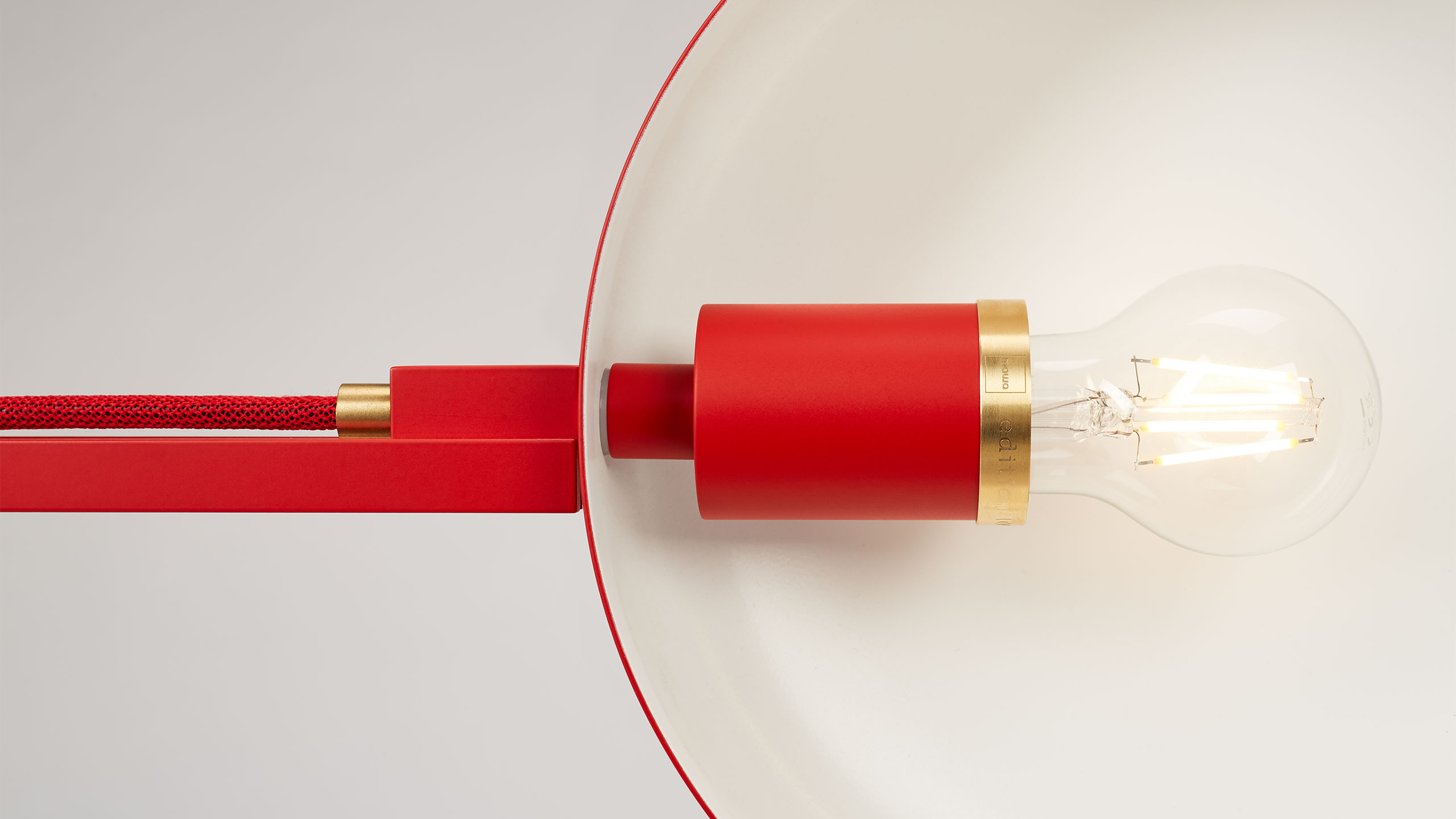 Created in 1959 by Fridtjof F. Schliephacke, the floor lamp berliner bratpfanne® has been reissued as a limited mawa edition on the occasion of its 60th anniversary.

The colour selection made by mawa was not based on the latest trends. It is oriented to classic modernism. Red and blue accentuate the room, while beige and grey remain modest.

Luminaires individually developed by mawa can be found in a number of iconic buildings of modern architecture, including the Dessau Masters’ Houses and Le Corbusier’s Unité d’Habitation. The monochrome luminaires of the mawa edition are inspired by these buildings: the power of their clear forms and harmonious colour compositions.

The original floor lamp is made of aluminium, matt polished with a powder-coated shade in white aluminium and a matt black powder-coated cast iron base with steel cover. For the anniversary, the aluminium frame and cast steel base were powder-coated in four puristic colours: a light and airy grey, a friendly red, a modestly elegant beige and a dynamic blue.

to the original lamp

Two aluminium poles are bolted at three points. The lower luminaire arm can be positioned upright or at an angle between the poles using grooves. The upper luminaire arm is locked in place with a wing screw. The reflector can be rotated 360°; the powder-coated base plate is made of cast iron.

to the limited edition

The schliephacke edition is limited to a total of 250 pieces. The special feature: an individually engraved brass ring on the light socket with the unique edition number.

On the inner side of the poles, there are spring-loaded, ball-shaped, pressure pins for adjusting the arm of the luminaire. In a vertical position, they keep the lower arm at a minimal distance to the poles for a tighter grip.

In West Berlin artist and left-wing intellectual circles, a Schliephacke was a sign of recognition – comparable, if you will, to the black turtleneck of French existentialism. 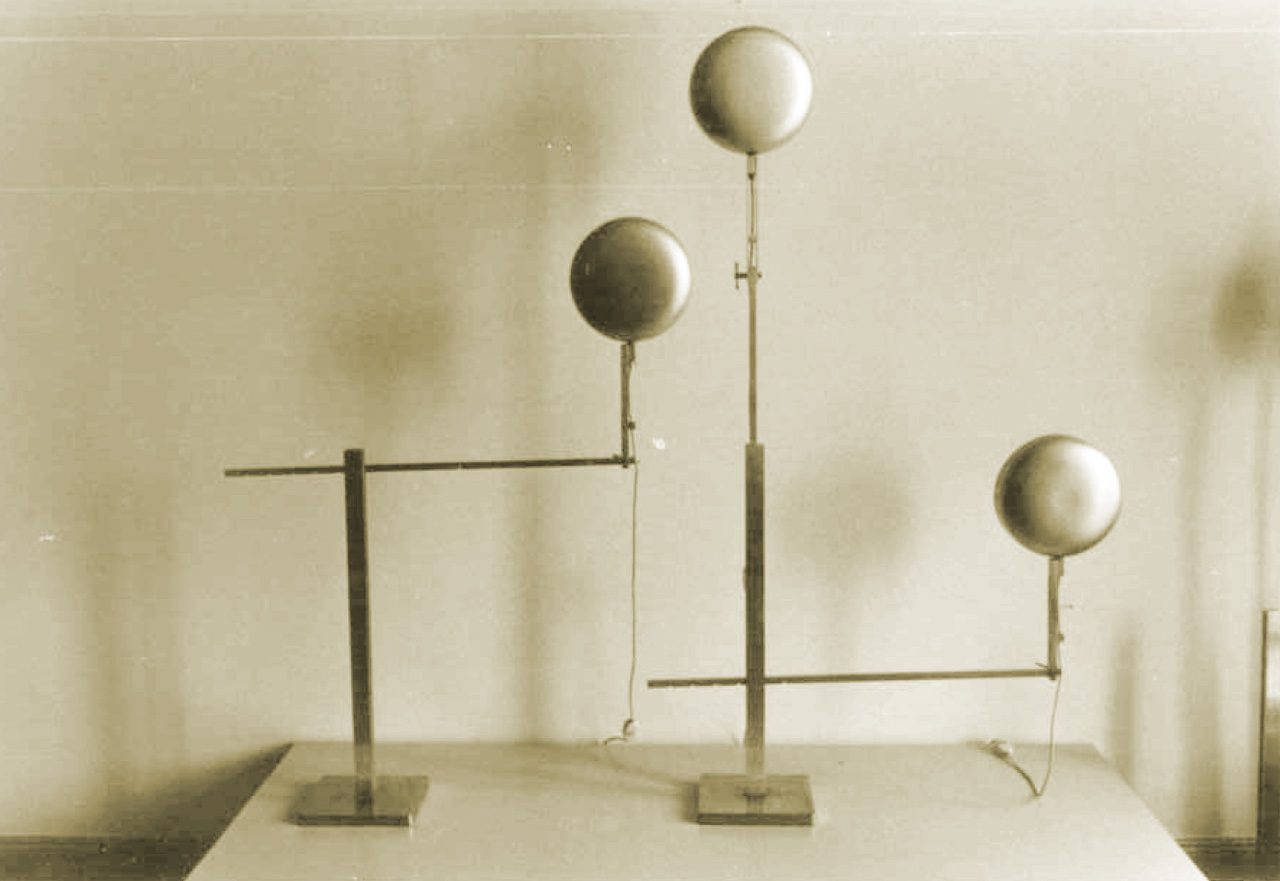 One of Fridtjof F. Schliephacke’s teachers was Eduard Ludwig (1906-1960), one of the most influential Berlin furniture designers of the 1950s and a student of Ludwig Mies van der Rohe.