What began as an idea for a five-star-hotel in Antakya, turned out to be a ten year long, persistent large-scale project – archaelogically, architectonically and of world-wide historical significance. The excavations preceding the construction exceeded all expectations, to such an extent, that their preservation, integration and protection, became an integral part of the hotel design.
Today, a roof, carried by columns, spans the complete site. Horizontal, steel bracing struts, carry the prefabricated hotel units, and constitute the open-air pathway above the archaeological treasures that date back to a time in antiquity when Antiochia, next to Alexandria and Constantinople, was one of the most important cities in the eastern Mediterranean region.

mawa stages the discoveries with custom-made track-mounted spotlights. Light from the track-mounted spotlights specifically illuminates the elements of the topography. It allows the waves in the worlds largest contiguous floor mosaic to tell the history of devastating earthquakes and diverted rivers. Colors are reproduced in the best possible way – and the same is true of the 160 shades in the Pegasus-Mosaic. It’s plant colored stones give evidence to the art and know-how of the second century. Well-chosen accents bring the excavation of Roman Baths to life and inspire the imagination of life and society at that time.
Today, the hotel itself contributes to this final point as well. With a spa area, fitness center, ﬁve restaurants and the first ballroom in the city, this hotel reflects the past, the present, and the future simultaneously.

More insights and background information on this project and the hotel can be found in the youtube video. 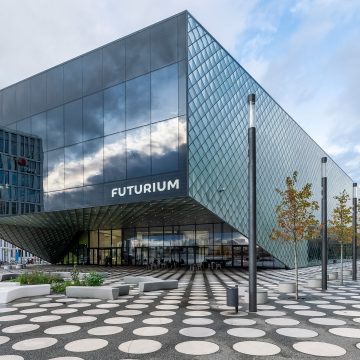 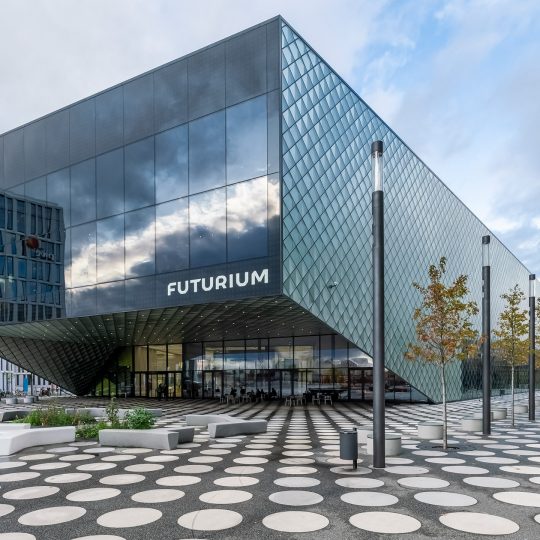 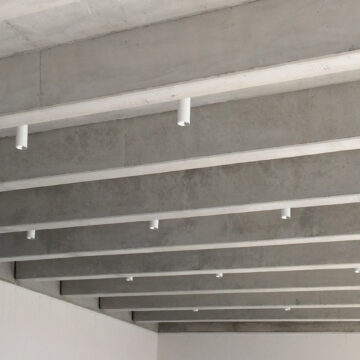 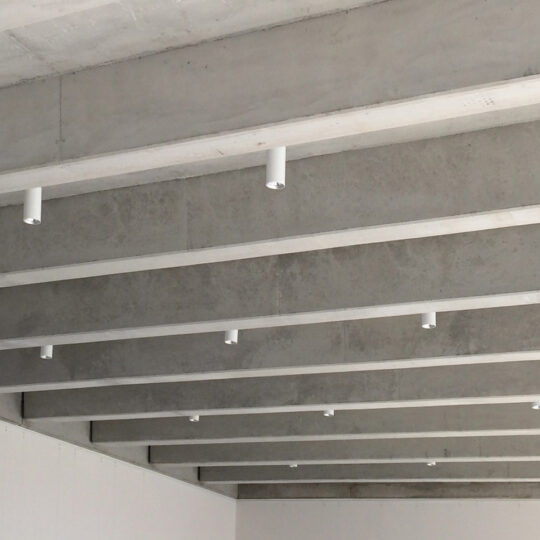 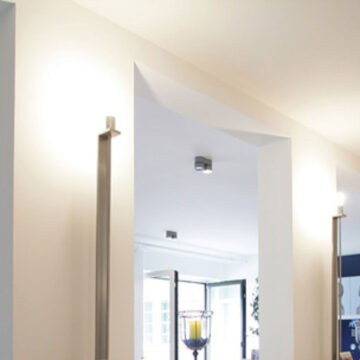 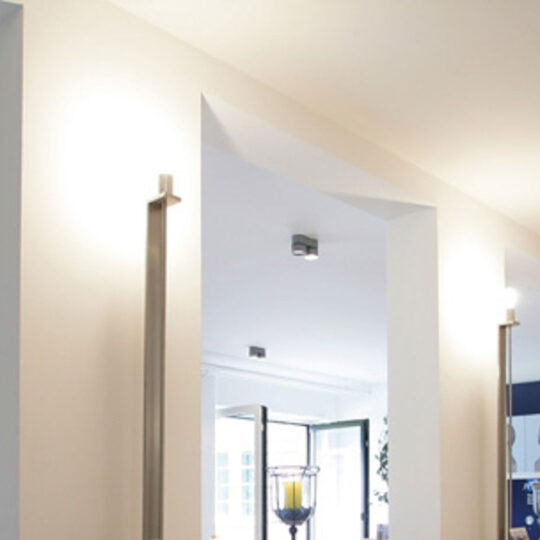 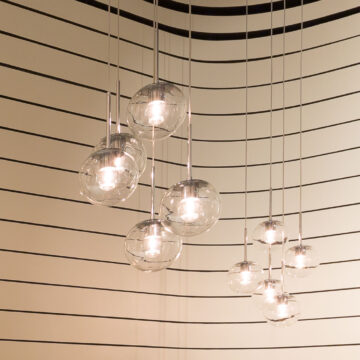 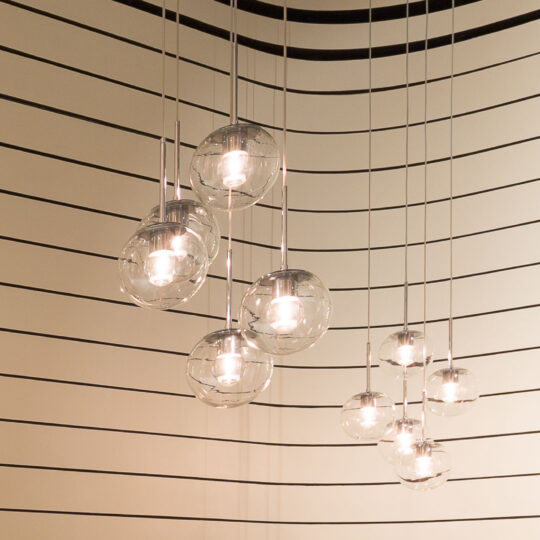